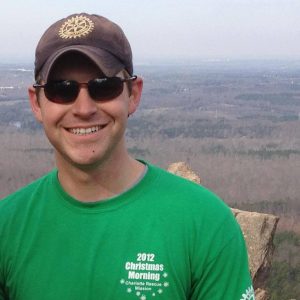 Thank you for visiting my site to support the Rotary District 7680 climb of Mt. Kilimanjaro to End Polio Now.

In August 2015, a group of Rotarians from Rotary District 7680 will become the fourth group of Rotarians from the United States to summit the Peak of Mt. Kilimanjaro. The purpose of the climb is to raise money for the final push to eliminate Polio worldwide through Rotary International’s END POLIO NOW campaign. Thank you for your generous contribution to the Rotary District 7680 Fund, Inc.